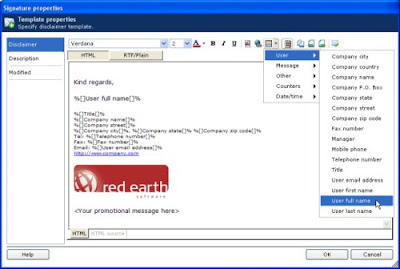 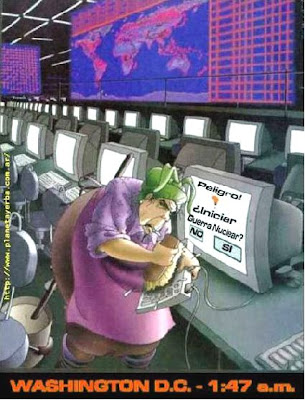 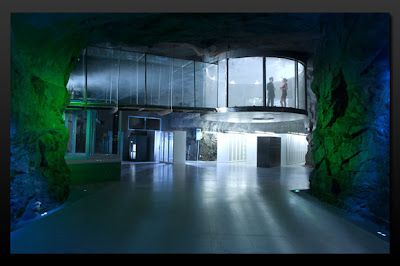 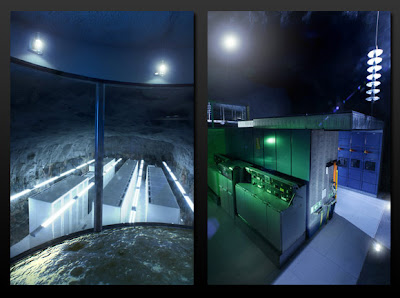 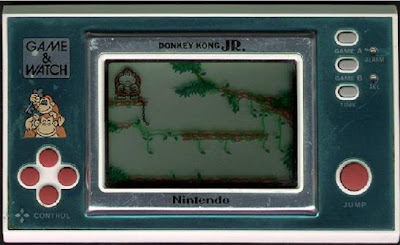 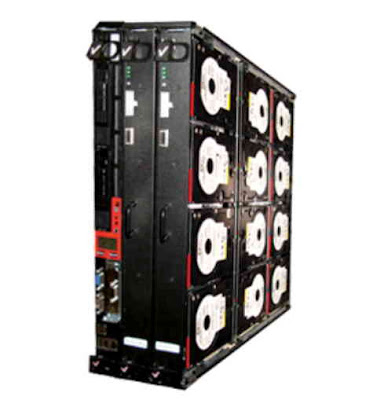 With Earth Day just a week away, Microsoft unveiled its new wind-powered container-based data lab yesterday at its site in Boulder, Colorado. The containers house data processing servers used in the creation of the 3D city models featured in Virtual Earth online mapping platform.
Given the computationally intense nature of creating the 3D models, the storage requirements for the operation are staggering. The new lab servers each have 8 “cores”—CPUs essentially—totaling more than 5000 cores and supporting more than 10 petabytes of data. When factored in with lab servers located in the facility’s building--now also wind-powered--the total storage capacity supporting the Virtual Earth operation in Boulder is 15 petabytes. To put this into perspective, a typical consumer camera is around 5 megabytes. It would take three billion of these images to fill the 15 petabytes of storage: the equivalent of 10 photos for every person in the US.
As part of Microsoft’s commitment to environmental sustainability, the Boulder location is purchasing Wind generated power by Renewable Choice to power 100% of their operations. Microsoft currently uses many alternative forms of energy in their global operations including hydroelectricity and solar power, and and are pleased to add wind to our power mix.
Attending the unveiling along with the Boulder staff of roughly 88, were Debra Chrapaty, corporate
Publicado por AishaBlog en 3:52 No hay comentarios: